A Cultural Guide to the City of Miami 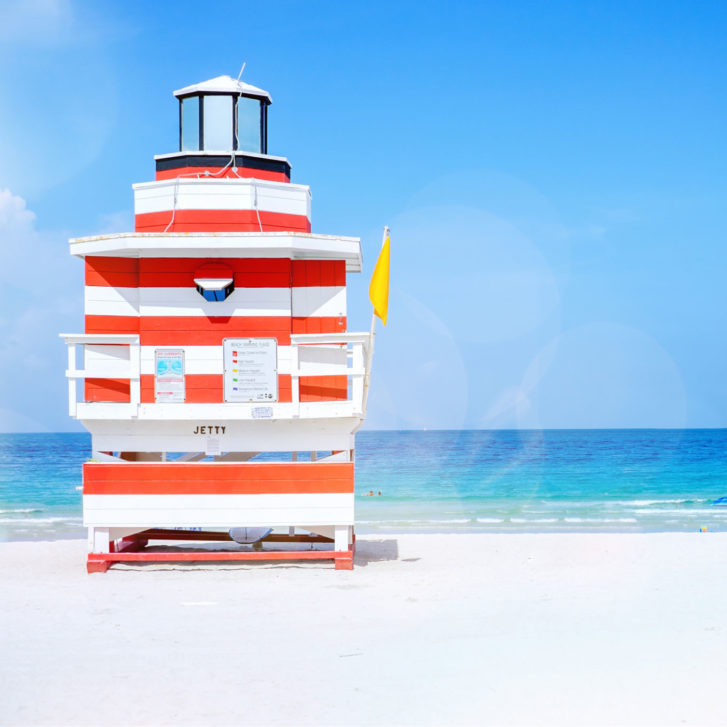 Miami is a bright and colorful city full of cultural influences from around the world. Anyone who visits this vibrant place is guaranteed to have a unique experience everywhere they go.
The land that is now known as Miami today was once inhabited by the Native American Tequestas tribe until the land was taken by Spanish explorers. It was then sold in 1819 to the United States and soon after flooded with refugees from Cuba and other nearby Caribbean countries. As one of the major harbor cities of the US, Miami has always been an important location for travel, especially international travel. Many travelers have visited have been captivated by its stunning beaches, massive skyscrapers, and colorful streets and have decided to stay. Miami has become home to people from many nationalities who have brought pieces of their culture to their city, which has its own unique cultural blend, making Miami something truly exciting.

For hundreds of years, people from Spain, Mexico, Cuba, and other Spanish-speaking countries have come to the land around the city of Miami. When they arrived, they brought with them colorful festivals celebrating many Latino holidays and historical events. The area from downtown to West Miami is known as Little Havana, where a strong Cuban influence shapes the communities and neighborhoods within the city. It’s a small but influential piece of the Caribbean within the city. 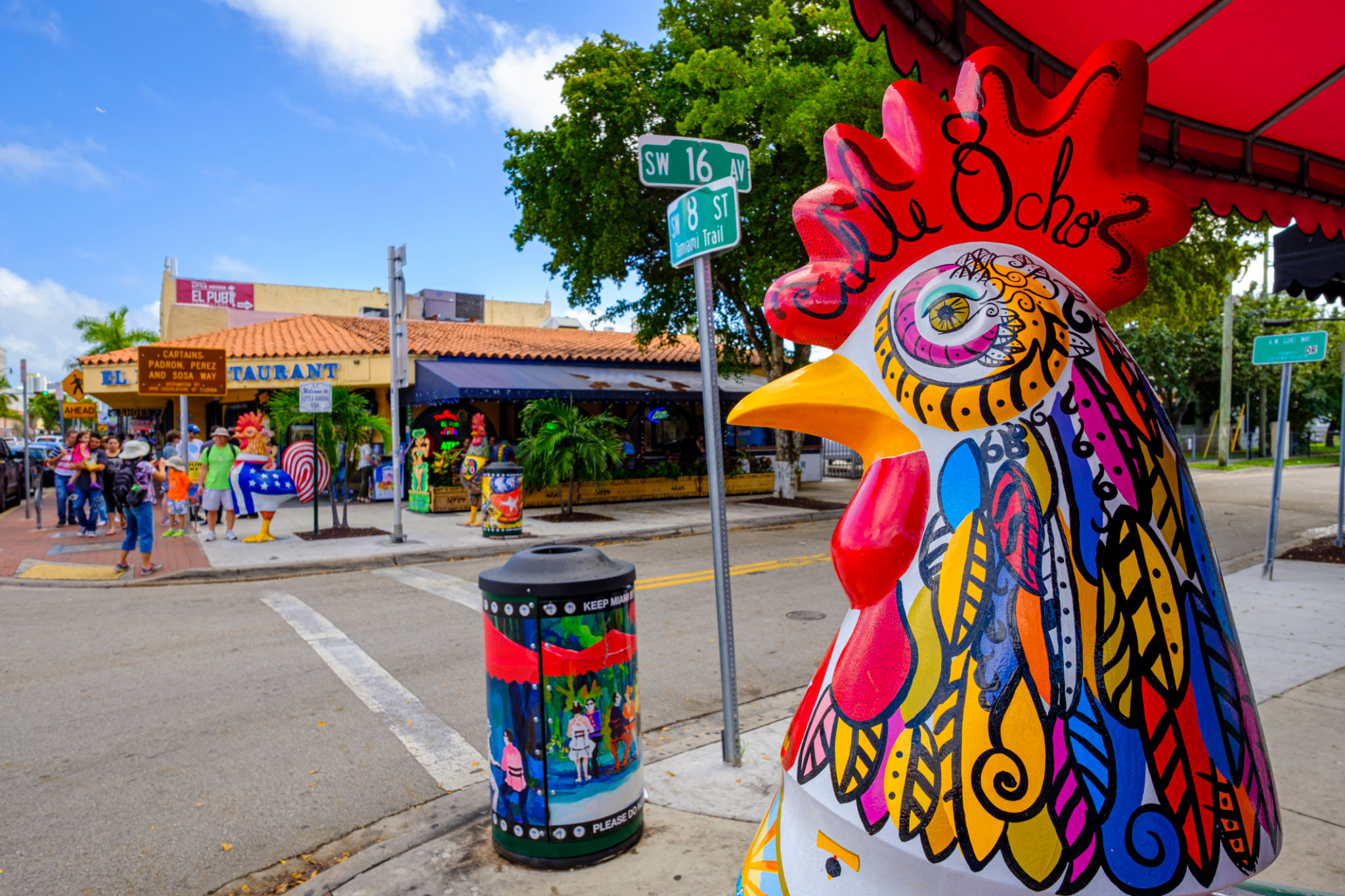 Miami is famous for its Cuban sandwiches, tacos, and dozens of other dishes that come from Spanish-speaking countries. Whether you prefer the colorful Cuban cuisine or the more European-style dishes of Spain, Miami has delicious meals for everyone. You can find street food vendors throughout the city selling tacos made fresh on the spot, or you can go into the malls and food courts and find a huge variety of Mexican restaurants standing alongside major American fast food chains. Thousands of people come to Miami simply for the food, and there’s no shortage of incredible modern international favorites to try.

Like many of the major port cities within the United States, Miami has a strong African influence within many neighborhoods. Overtown is rich in black history and has been referred to as the Harlem of the South or the Black Wall Street of Miami. The neighborhood of Overtown was visited by some of America’s most famous black leaders and philanthropists, including Martin Luther King Jr, W.E.B. Du Bois, and Muhammad Ali, among many others. 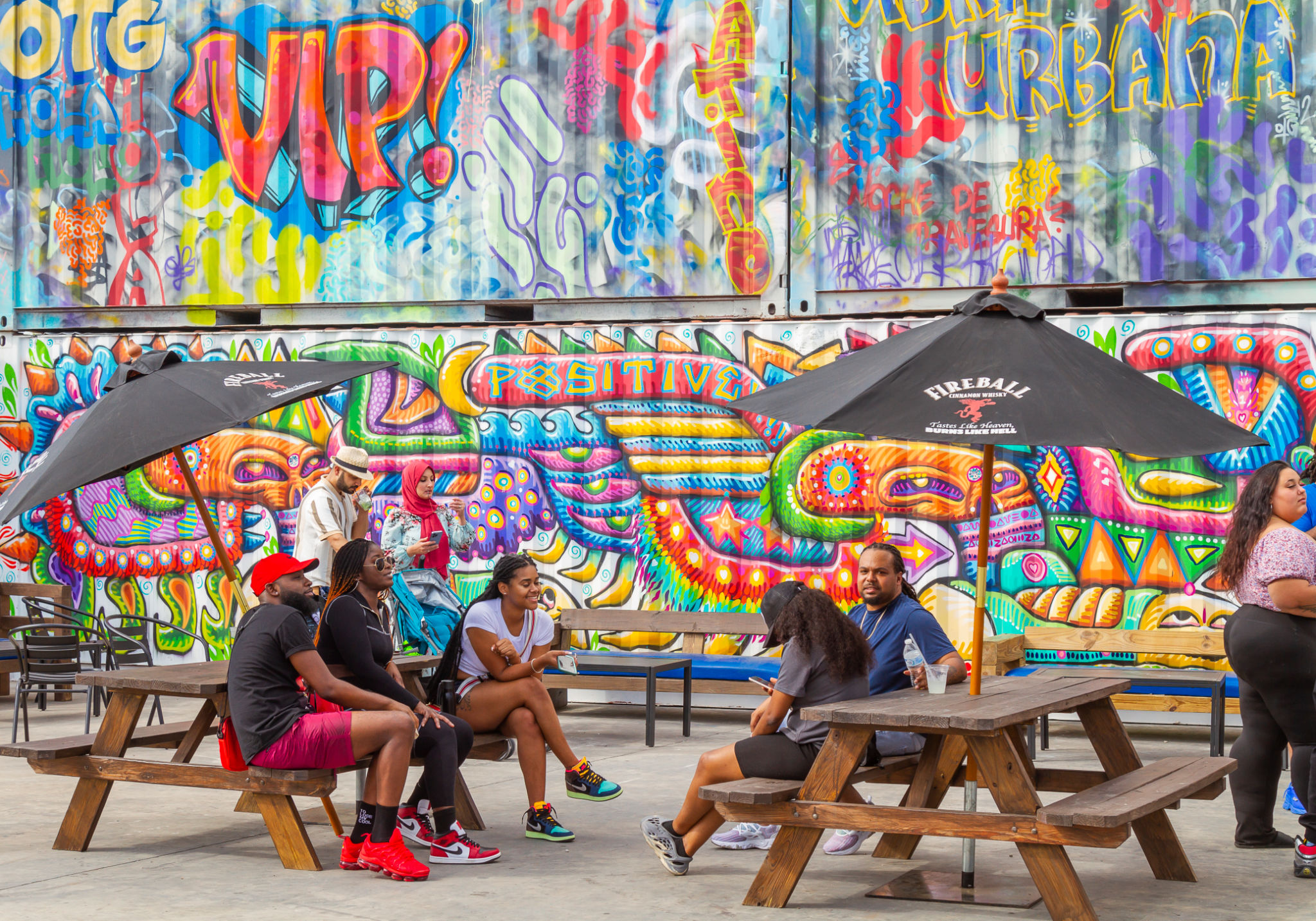 It is still an incredibly inspiring place where people can learn more about the culture and artistic influences of the city’s African heritage. There are also some excellent and worthwhile museums and heritage sites throughout Overtown that are worth a visit for anyone looking to explore the rich African history of Miami.

Greater Miami is home to descendants of many Asian and Pacific Islander immigrants. Many Japanese made their way to Miami in the mid-1800s, and a month-long celebration takes place in the Greater Miami area in May. There’s also an Asian cultural festival in Miami early in March. You can constantly find cultural festivals being celebrated throughout Miami, and it surprises many people to know that there’s such a strong Asian influence in an area of the country that’s mostly known for its Hispanic culture. 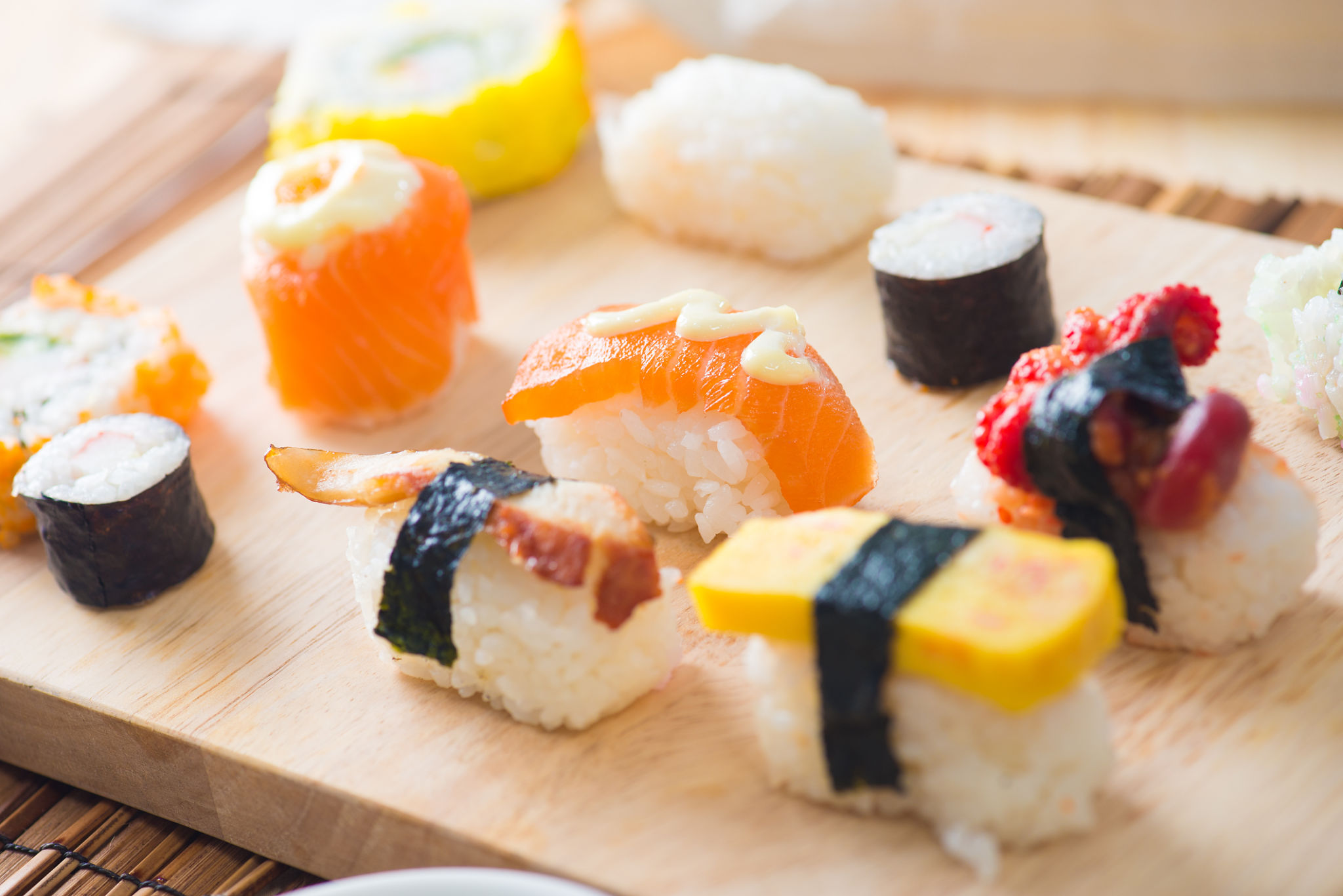 If you come to Miami for the food, why not take in some of the Asian fusion restaurants scattered throughout the city? With how many of these there are, you might think there would be a greater presence of Asians in the city, but that’s not really the case. Asians and Pacific Islanders are definitely a minority in Miami, but their presence is strongly felt through festivals, restaurants, and cultural sites (including permanent museum displays).

Miami offers a rich smorgasbord of different cultures. While the Hispanic culture is definitely the strongest there, Miami is large enough and diverse enough that it doesn’t overpower everything else. There’s room for everybody in Miami, and you won’t find much culture clashing or discrimination there. Miami residents are used to it being a little hub of the world, where people from countries as far away from Miami as possible will pass through and spend a little time.

Have you visited Miami and experienced the diverse culture for yourself? Tell us all about your experience, we’d love to hear your stories! If you’re already planning your trip, consider finding a great cleaning service while you’re away so you can come back to a clean home. You can count on us for all your tidying needs, contact us today and see if we have the right services for you and your home. 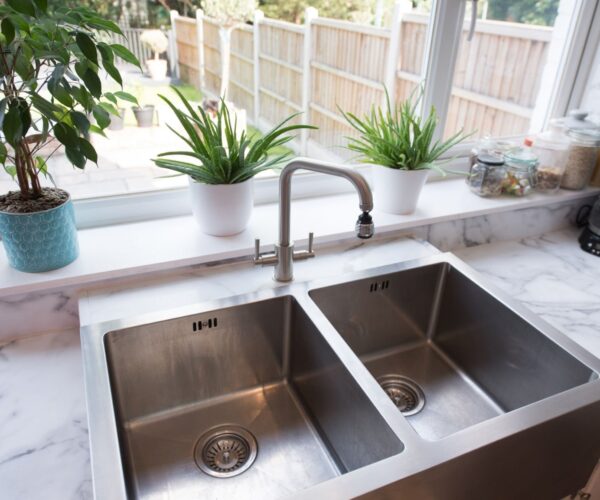 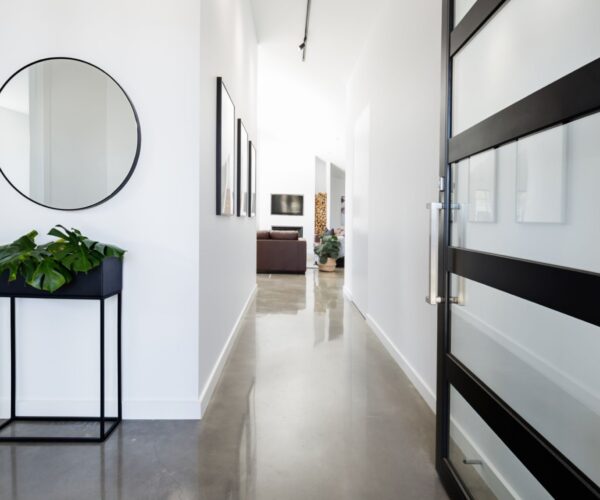 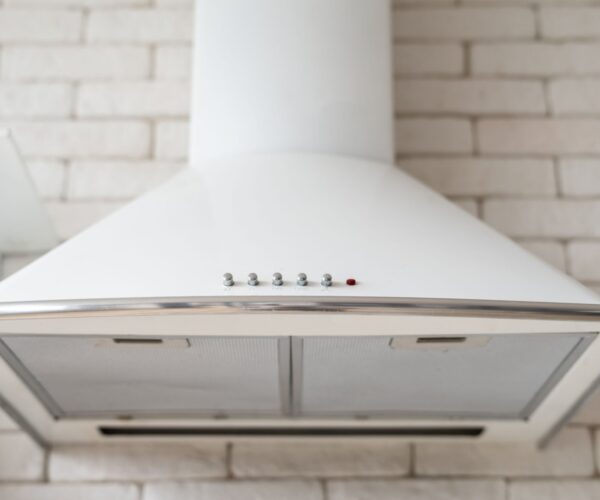 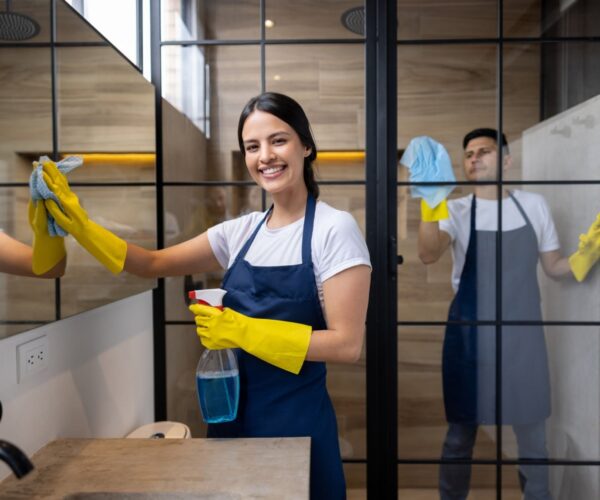